Zeev Sternhell is Leon Blum Professor of Political Science at the Hebrew University of Jerusalem and the author, with Mario Sznajder and Maia Asheri, of The Birth of Fascist Ideology: From Cultural Rebellion to Political Revolution. 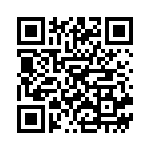