Morton Abramowitz is a senior fellow at The Century Foundation. He was assistant secretary of state for intelligence and research (1985-89) and ambassador to Turkey (1989-1991). He also was president of the Carnegie Endowment for International Peace (1991-97). 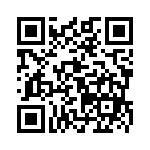