F.M. Alexander was an Australian actor who developed the process known as the Alexander Technique. 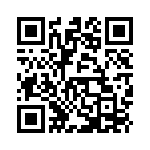