Daniel Brudney is Associate Professor of Philosophy at the University of Chicago. 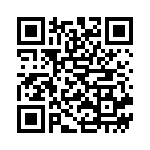