The early poetry of Robert Graves: the goddess beckons

When Robert Graves returned to England after World War I, he wrote of seeing the heads of dead comrades on the bodies of the living. So he took advantage of the then-new practice of psychiatry to ... Lõs hela recensionen 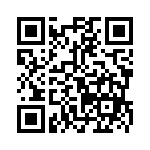