J. R. Miller is a Canada Research Chair and professor in the Department of History at the University of Saskatchewan. 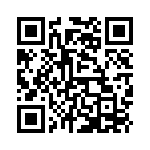