Claude Denis is a Professor in the School of Political Studies at the University of Ottawa. 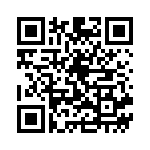