Marshall Clinard (1911-2010) was Professor Emeritus of Sociology at the University of Wisconsin-Madison. He wrote numerous books and articles on deviance and sociology, and was a major contributor to our understanding of white-collar and corporate criminality. 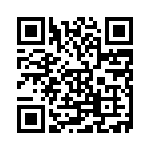