TYRONE STEVERSON is a senior editor for a major publisher as well as a free-lance film historian. 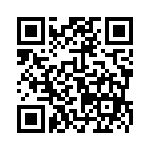